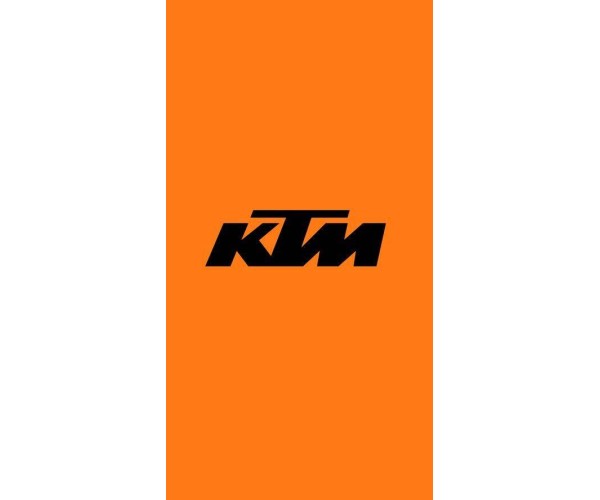 KTM is Europe’s biggest motorcycle manufacturer and produces machines which cover all types of riding and competition. The desire for adventure, performance and a purity of design has led the Austrian manufacturer to produce motorbikes which lead the field whether on the road, race track or tearing around a course in motocross, supercross or simply off road riding just for fun!

Blueflame Performance has utilised the same KTM spirit in the design and production of bespoke stainless steel KTM motorcycle exhausts and silencers.

KTM Motorbike Exhausts and Silencers for a Wide Range of Models

Originating in 1930’s Austria as a small motorcycle manufacturer and repair shop. The company as we know it today was registered as Kronreif & Trunkenpolz Mattighofen in 1953.

KTM entered motorsports by competing in motocross racing. It would be nearly two decades before it won its first Motocross World Championship in 1974 when Guennady Moisseev claimed the 250cc prize.

Since then, with adventure at its heart, KTM motorbikes have dominated the offroad scene and most notably the The Dakar rally. The pinnacle of endurance riding, they have led the field in Enduro events. With a team of world class international riders conquering their class, KTM now compete in superbike events bringing their passion for success to MotoGP, Moto2 and Moto3 too.

For those who love to go out and shred the dirt on a motocross machine, or power along on a big engine street bike; KTM deliver performance and spirit whether you are riding a remote trail, touring a continent, or pushing the limits through a race track chicane.

Blueflame Performance have a wide range of KTM motorbike exhausts, silencers and accessories made to fit your model.

KTM is defined by its spikey aesthetics and the Austrian bikebuilder is well known for being big on the power department. Whether you are an Adventure R or a Super Adventure S rider, Blueflame has produced a range of single port, twin port and carbon tip KTM exhausts to meet their riding spirit. For further information, please contact us. 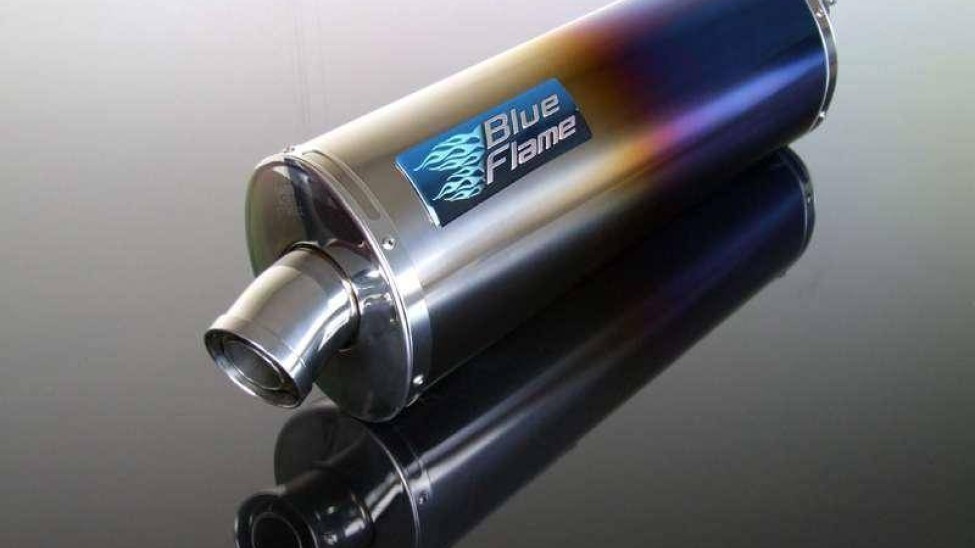